Comedians who were homeless junior high school students are famous in Japan, but if you look around the world, there are by no means a small number of celebrities who have achieved feats after experiencing homelessness.

Who are some famous people who have experienced homelessness?

Daniel Craig, who was once homeless, sleeps on a bench… A fierce past is also a fertilizer for art!?

A young man sleeping on a bench in a London park. At that time, no passer-by cared about him. Little did anyone know that this young man would later go down in film history as agent James Bond in the 007 series…

British actor Daniel Craig, who plays the sixth James Bond in the popular spy movie series “007,” has also experienced homelessness in the past.
When Daniel started his career as a stage actor, he didn’t sell well as an actor at all, and he was sleeping on a bench in the park.

In this article, Daniel Craig, the British actor who became a billionaire and a favorite of millions of fans around the world for his role as James Bond. There was a time when he spent his nights on park benches. Introducing Daniel Craig.

I have experienced life on the streets and similar conditions far from the glamorous world. What we can say from that fact is that the word “homeless” only refers to the “state” of having no home, and it is not a word that expresses the “person”.

Born to a pub owner father and an art teacher mother, he lived with his mother and older sister in Liverpool after his parents divorced.
From an early age he was interested in theater and made his first stage appearance when he was in elementary school.

At the age of 16, he quit high school and joined the National Youth Theater, where he participated in overseas performances.
He studied at the Guildhall School of Music for three years from 1988, and made his screen debut in 1992 with “Power of One”.
Since then, while working mainly on TV and stage, he has also appeared in major works such as “Elizabeth” (98), “Tomb Raider” (01), and “Road to Perdition” (02).

In 2004, the British movie “Layer Cake”, in which he starred, became a hot topic.

Although there was some bashing at first, he played a splendid Bond in “007 Casino Royale” released the following year, which was highly acclaimed, and the film recorded the highest revenue of the series.

Major appearances in recent years include “The Girl with the Dragon Tattoo” (11), “Logan Lucky” (17), and “Knives Out: The Detective and the Secret of the Blade Mansion” (19). It also made its Broadway debut in 2009. In his private life, he married actress Rachel Weisz in June 2011 and has one child. 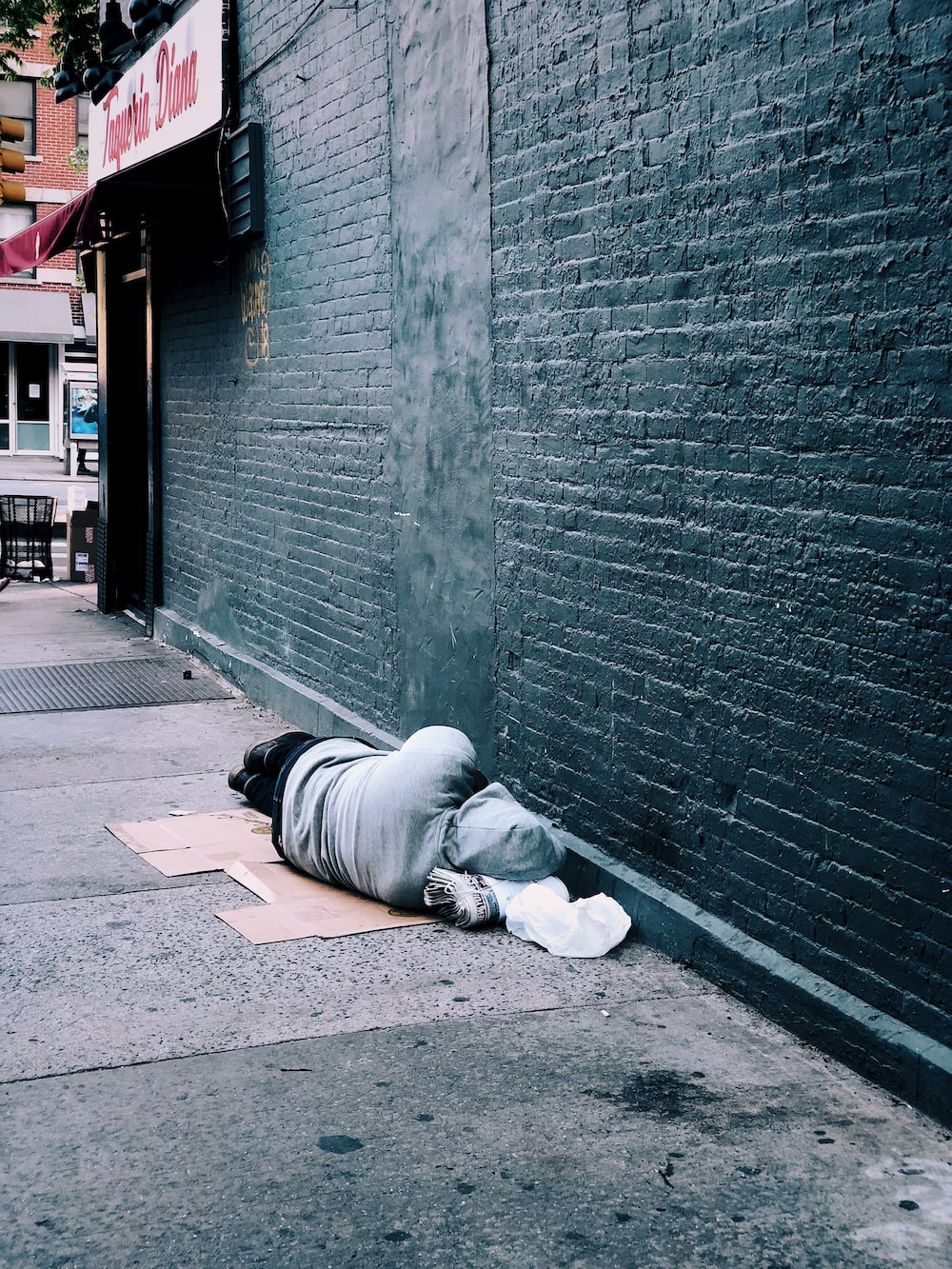 “I did everything to live, because I had no money.”

Daniel Craig grew up near Liverpool and although he was not good at his studies, he loved acting.

He had the chance to study drama at a London school and made his silver screen debut at the age of 16, but then his acting career suddenly stopped and he made a living working as a waiter in London restaurants.

Even so, life was difficult and he could not pay the rent, and he spent his days sleeping on a park bench.

Playing the role of an ill-fated homeless musician in the BBC TV drama Our Friends in the North was critically acclaimed, and his life got better. Shoune.

Other celebrities who have experienced homelessness besides Daniel Craig

You can see that famous people have had a hard time in the past, and people who are currently in trouble can have hope that it won’t last forever.

“Colonel Sanders in the car”

Colonel Sanders is a celebrity known around the world as the founder of Kentucky. However, most of his life was homeless.

He would sleep and wake up in his car with his wife while touring his restaurant to sell his recipe.

After being evicted from his home, he spent three weeks sleeping in a New York bus stop. And I also appeared in adult videos to earn money.

Halle Berry used to live in a homeless shelter

Currently, do you think the number of homeless people in Japan is increasing or decreasing?

It is true that the number of homeless people in Japan is decreasing thanks to various supports.

Don’t you feel that homeless people are often talked about like the end of the world?

But the experience of Daniel Craig and other celebrities needs no further mention.

It is a lie that life is over when you become homeless.

Umeko Tsuda has become a hot topic with the new design of the 5,000 yen note. During the Meiji Restoration, there was a woman named Sutematsu Oyama who was called Umeko Tsuda's sworn friend.It seems that there was a deep connection with "Niijima Yae" played by Haruka Ayase, who was the star of "Yae no Sakura" broadcasted in NHK's Taiga drama in 2013. I want to know about Oyama Sutematsu! "What kind of woman was she?" "According to history, she was the first Japanese woman to study abroad!" ?I will answer these questions.

What is a Moruk to throw from a skittle? Easy to understand rules and how to play

Recently, the word "Moruk" that I see a lot seems to be a sport, but what is it? I want to know more about "Moruk"! What are the rules and how to play?It can be enjoyed by people of all ages, men and women, and even beginners, regardless of the motor skills of simply knocking down a wooden stick with a wooden stick! Well, let me teach you!

Participated in a lecture by Harumichi Shibasaki, a watercolor painter! The trick to drawing fun is to do ○○!

Maito, the son of Hiroshi Fujioka, also transforms into a Kamen Rider! Fujioka-style parenting is the old man’s way

The Kamen Rider series celebrated its 50th anniversary this year.Our eternal hero. Mr. Fujioka has four children.Mr. Hiroshi Fujioka's child was kept confidential and raised so that it would not be known to those around him.I was such a celebrity, but I was able to face and talk with my four children and listen to their worries.It's a parenting textbook that gives advice and takes physical contact.

The Buzz Lightyear movie was based on a real-life astronaut! Mr. Buzz buzzed on the moon!