The opening of all Disney movies is this song that starts the story.

What kind of song is “When you wish upon a star”? tell me more 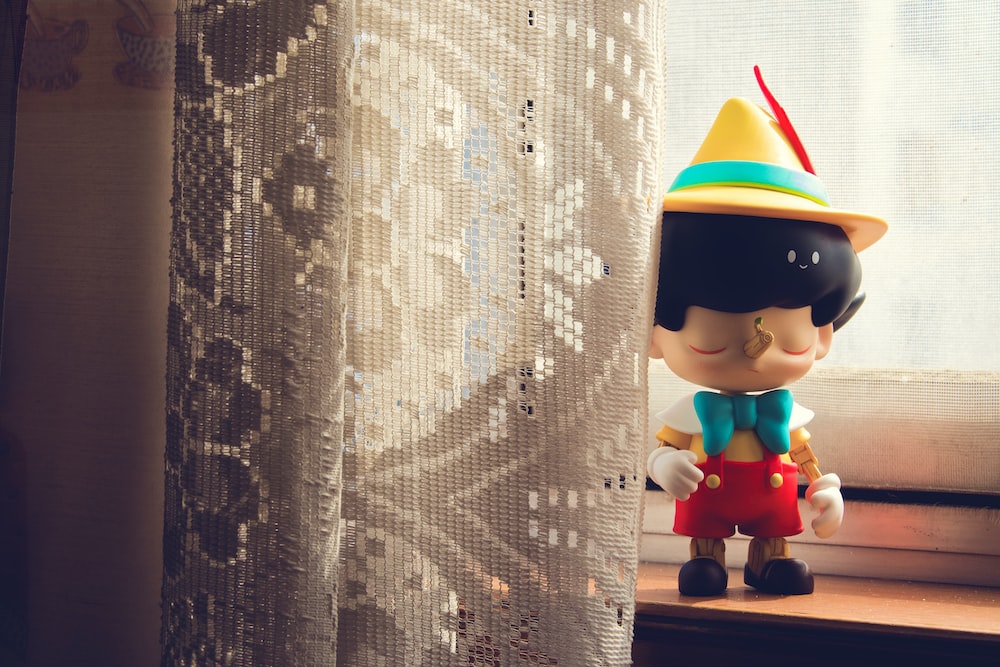 Conclusion: It is a lyric that powerful thoughts about fate lead to dreams.

【Disney movie] Thorough consideration from the lyrics of “Wish Upon a Star” famous as the theme song of Pinocchio!

Everyone has heard the theme song “When You Wish Upon A Star” used in the Disney movie “Pinocchio”. That beautiful melody is also used as BGM when the Disney logo appears in Disney movies. This time, I will introduce again what kind of song this “Hoshi ni Negai wo” is.
スポンサーリンク

Pinocchio is a Disney animated film made in 1940.

At that time, “Snow White” was a big hit, and while expectations were high for the next work, Walt Disney began producing a different adventure story, “Pinocchio.”

Pinocchio is based on the fairy tale “The Adventures of Pinocchio” by Carlo Collodi, but Disney seems to have had a lot of trouble trying to make this story look like Disney. 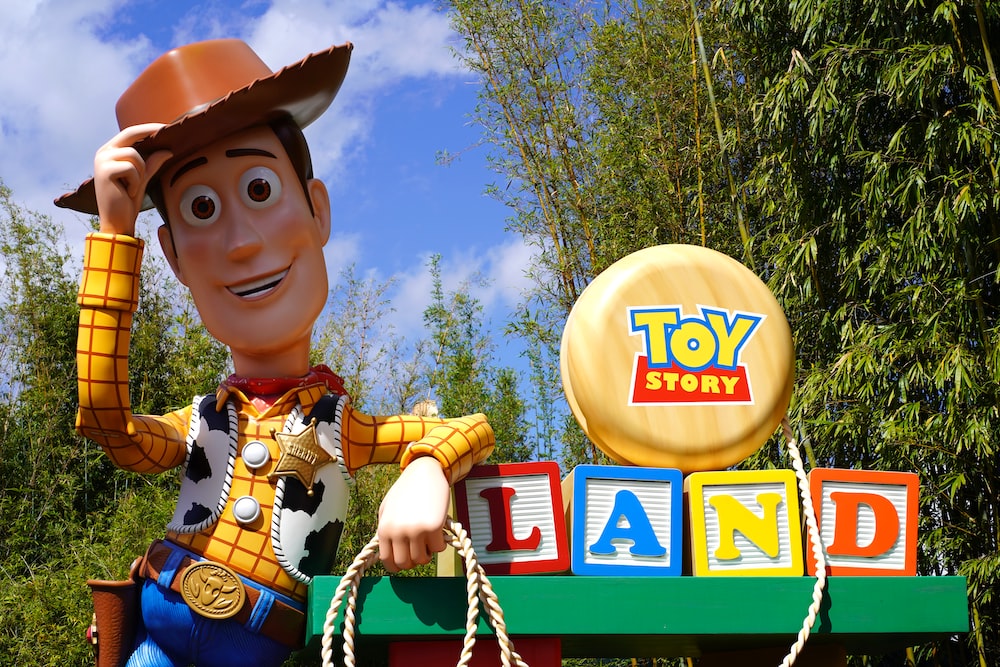 It actually took two years to be released, and even though it was released at a huge cost, it did not become a hit like “Snow White”, and the Disney company fell into financial difficulties.

Meanwhile, “Hoshi ni Negai wo”, which was used as the theme song, won an Academy Award, and is still loved by many people.

“Wish Upon a Star” 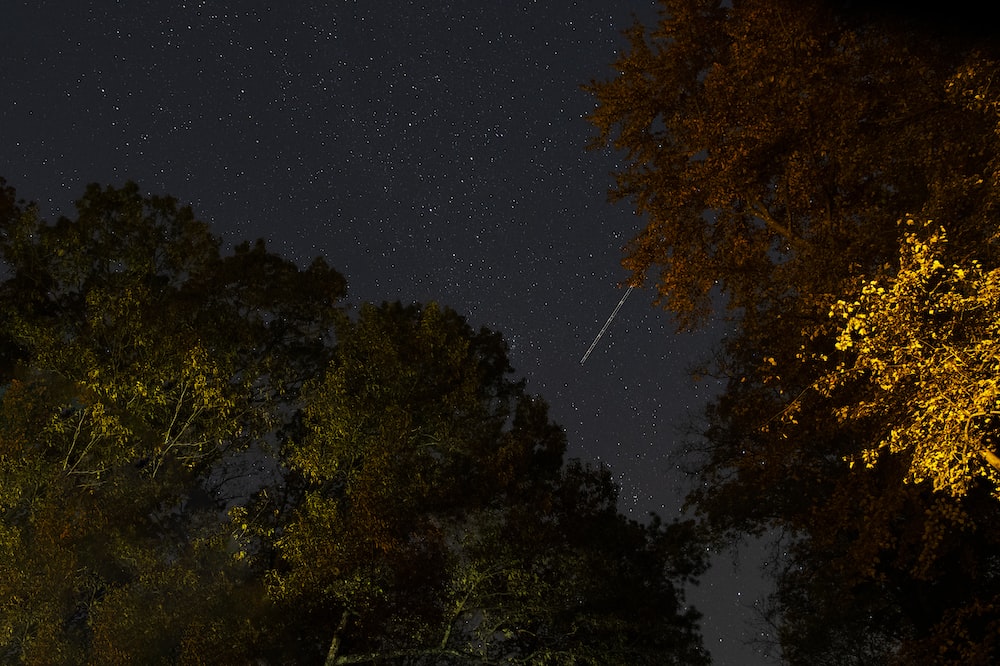 Leigh Harline composed the beautiful melody line “When You Wish upon a Star”.

Walt Disney’s exclusive composer at the time, including the music in the play “Pinocchio”, “Snow White” is his own work.
Among them, “Hoshi ni Negai wo” (Hoshi ni Negai wo wo) is Harline’s biggest hit, so much so that when it comes to wishing upon a star, it is Harline.

Washington was a hitmaker at the time, winning 11 Academy Awards.
This song that such two people worked on has the name of a famous song.

It is Jiminy Cricket, a cricket in the play, who sings such a masterpiece “Hoshi ni Negai wo”.
Cricket was Pinocchio’s conscience and his beautiful voice.

So, “Cliff Edwards”, who was appointed as a cricket performer, will actually sing.

English edition「When You Wish upon a Star」 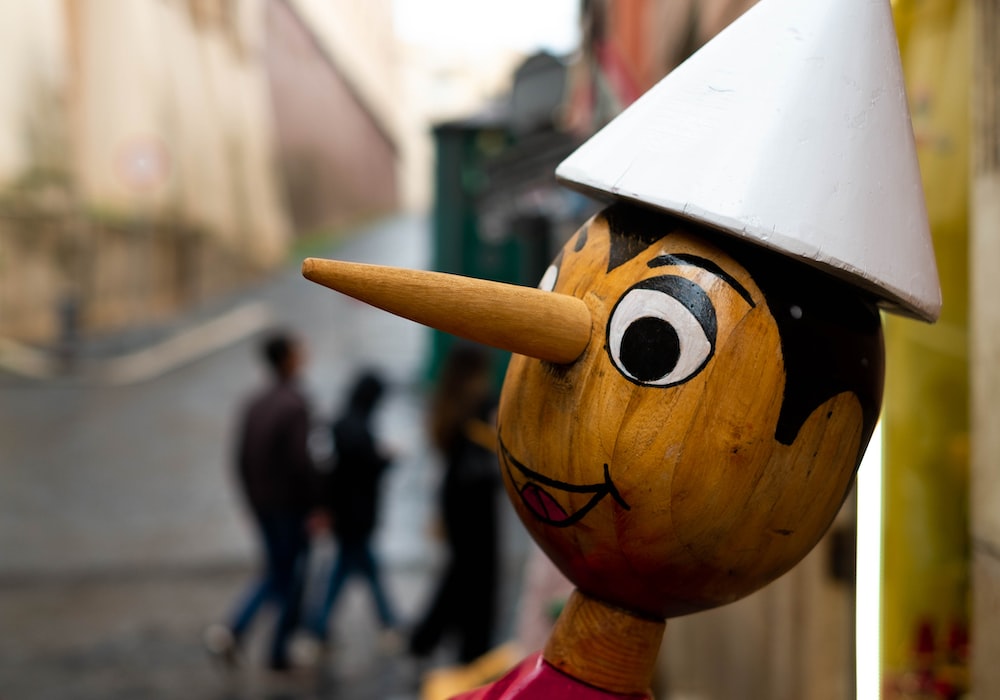 The original title of “Hoshi ni Negai wo” is “When You Wish upon a Star”.
Literally translated, it means “when you wish for something in the stars”.
When you make a wish upon a star, the lyrics become something like that.

when you wish upon a star
it doesn’t matter who you are
Whatever your heart desires will come true.

Since ancient times, people have felt that there is something mystical about the stars shining in the sky.
If you make a wish on a star in the sky, it should come true.
And the point here is that anyone can make a wish, regardless of their status or current status.
I guess he is saying that if you make a strong wish, nothing will come true.

Fate comes suddenly like lightning in the blue sky
When you make a wish upon a star, your wish will surely come true

Fate comes suddenly.
Like a lightning bolt. If you always dream hard, you will realize it before you know it.
星に願いを【日本語Ver.】

Wishes on a Star” is still loved today, and on social media, Disney fans commented, “I really like it. No…it’s so clear and beautiful”, “I think it’s the only song that an adult can bring back to a child’s heart!”

It is full of voices of rave reviews.

Together with the soothing melody, it is loved all over the world as a masterpiece that represents Disney.

So far, we have seen the meaning behind the lyrics of “Hoshi ni Negai wo”.

The lyrics say that a strong feeling about destiny leads to a dream.

It will continue to make history as a masterpiece that will be sung by many people.

If you hear this song somewhere, I would be happy if you remember “I’m singing this”!

"I am a cat," "Botchan," "Kokoro," etc. Natsume Soseki, a writer active in the Meiji and Taisho eras, produced many masterpieces. I'm sure you know that too.Does that "Natsume Soseki" seem to have had success as an internal assistant? It seems that he had a wife named "Kyoko Natsume". What was his wife like.I will answer these questions. Natsume Soseki is a well-known literary figure among Japanese people, with his works being used in Japanese language textbooks and being featured on the 1,000 yen bill. But few people know what kind of life he lived. I don't think I've ever heard of Natsume Soseki's wife. Is the great writer Soseki Natsume's beloved wife? Demon wife?

More than 200 types of "threads" that the world's leading brands are paying attention to. Thickness changes! ? Unique shape and color. The president of a textile company takes on the challenge of "insane" manufacturing! A textile company in Yamagata that creates unique yarns one after another. It is said that when a booth is put up at an exhibition in Italy, it will be full of reservations from people related to the brand. At the forefront of development is the 4th president, Mr. Sato. In the 1990s, when the company was in a difficult situation due to price competition with Asian yarn, he embarked on the development of a unique and novel yarn. A thread whose thickness changes along the way. Ultra-thin thread that breaks common sense... What we aimed for was sharp manufacturing, which is the opposite of mass production and mass consumption. We are developing new threads with sustainability in mind.

Fujio Akatsuka [Bakabon’s Papa] has a habit of saying, “This is fine!”

“How is the Dom Dom Burger different from other hamburgers?” “What is delicious about the Dom Dom Burger?”I will answer these questions.Dom Dom Burger President Shinobu Fujisaki turns from a full-time housewife to “caring management” Shifting from out-of-the-box initiatives to profitability
スポンサーリンク
心を閉ざし開かない原因は？人を救うために大事なこととは？
Brie Larson is the actress who played Captain Marvel and is the ultimate guts hero