I learned about “Shohei Ohtani” in my school’s moral textbook!

I’m Shohei Ohtani, who is currently breaking multiple records in the majors as a two-way player in American baseball.

If he achieves 10 wins, he will reach “double-digit wins & double-digit home runs” since Babe Ruth (Red Sox) in 1918, along with more than 20 homers already hit. “One win after the first big record in 104 years.”

What kind of person is Babe Ruth? “How did Shohei Otani achieve his dreams and goals?”

Shohei Ohtani’s results are better than Babe Ruth’s because of the difference in personality?

Conclusion: Shohei Otani said, “To realize a dream,” he visualized his goals and actions.

In this article, what kind of person was Shohei Ohtani, who jumped over Babe Ruth? And Shohei Ohtani summarized how he has achieved his dreams and goals so far.

August 9, 2022 (10th Japan time) Achieved a great achievement in the 4th challenge! Babe Ruth Sase “Double-digit wins & double-digit home runs” has only been achieved once in 1918 when he was 23 years old with “13 wins & 11 home runs”.
This is the second major record in the history of the majors, but Ohtani’s achievement is the third time he has achieved it, including his time at Nippon-Ham.

What kind of person was Babe Ruth?

It was a story about a boy who has been badly behaved since childhood and could be sent to a correctional school, meets baseball, and later becomes a player who sets a big record.

I remember thinking when I was young that even if I was doing nothing but bad things, I could become such a great person if I could find something to devote myself to.

As a child, he was a juvenile delinquent and his parents gave up and sent him to correctional school. He also held the strikeout record until he set the home run record. He has 1,330 strikeouts against his 714 home run record.
↓
He held the all-time record for home runs in Major League Baseball for 34 years.
Born on July 5, 1994 in Mizusawa City (now Oshu City), Iwate Prefecture.
He started playing baseball at Mizusawa Little from his older sister’s 2nd grade. He is a senior in Ichinoseki at Mizusawa Minami Middle School. He has been number 4 since the spring of the first year at Hanamaki Higashi High School. He has been an ace since the fall of his first year.
He participated in Koshien twice, in the summer of his sophomore year and in the spring of his third year. He hit 56 home runs in high school. In the summer of his third year, he marked the fastest high school student (at that time) 160 km. In the 2012 draft, Nippon-Ham picked him up first. In the 2016 Climax Series, he recorded the fastest 165km in Nippon Professional Baseball.
He has the most wins, best ERA and best winning percentage in 2015. Best nine in 15 and 16 years (pitcher in 2015, pitcher and designated hitter in 2016). 2016 Pacific League Best Player. Transferred to Angels in posting off 2017. 18 AL Rookie of the Year.
In October, he underwent Tommy John surgery on his right elbow. In 2019, he was the first Japanese to hit the cycle in June with only batters participating. I had surgery on my left knee in September. In 2020, the two-sword style revival has not been won as a pitcher. All-Star selection for the first time in 21 years, starting lineup as the first DH and pitcher in history. He made his debut as a Japanese player in the home run derby the day before.
スポンサーリンク 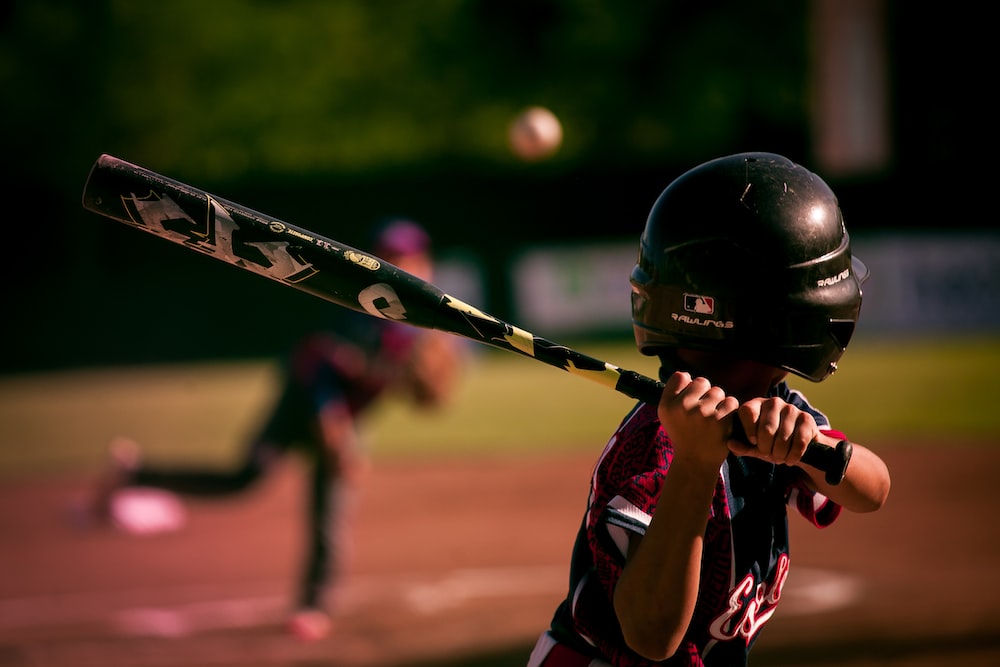 Morality has been a subject since 2018 in elementary schools. Otani appears in Mitsumura Tosho’s textbook as the top batter to learn in April of the 5th grade of elementary school. The title is “To make your dreams come true”.

It is a well-known story that is even mentioned in moral textbooks, but at the high school that Ohtani attended, they used goal achievement sheets to think about what they would do specifically to achieve their goals. I was. Below is what Ohtani actually wrote.

Towards the goal of being nominated to the eight teams in the first draft, Ohtani introduced the goal achievement sheet known as “Mandala” that he had created when he was at Hanamaki Higashi High School, drawing a path to achieve it, and working diligently. Contents that the importance of making an effort was preached for children.

It is a very helpful sheet in terms of clarifying what is necessary and what to do in order to become your ideal figure.

Fifth grade is a senior year and a responsible year in school.
Otani player. For the children, I may be a person above the clouds, but I am here now by working hard like Ohtani.

In the textbook, children can actually make a simple goal achievement sheet. When I think about my future goals, April of the new semester is perfect, and I’m thinking about it together with my homeroom teacher.

This goal achievement sheet makes it easy to achieve goals by “visualizing” your thoughts. is.

Otani’s “greetings”, “picking up trash”, “cleaning the room”, and “attitude towards the referee” do not appear to be directly related to “achieving the goal”, but it is important to make those around you on your side. As a result, I think that there will be many situations where people will help you in unintended ways.

The image of Otani earnestly pushing forward toward his goals is the best teaching material for children.

This time, Shohei Ohtani asks what’s the difference between Babe Ruth? How was the content of the comparison of grades and the survey of thinking?

Shohei Ohtani can be said to be the reincarnation of Babe Ruth in that he loves the sport of baseball, enjoys it, and drives fans all over the United States into a frenzy.

We compared their scores and researched what they have in common, but I hope that they will continue to perform in a different dimension than that alone, and I would like to support them.

Thank you for reading

thank you very much!

Hiroyuki Sanada explores the fascination of samurai living overseas, the samurai over the age of 60.

Many young people born in the Heisei era probably don't even know Hiroyuki Sanada himself. Marvel's "Avengers: Endgame" is the person who appeared briefly as the head of the yakuza, right? What kind of person is Hiroyuki Sanada? I will answer these questions.Hiroyuki Sanada is currently appearing in many overseas works!

George Tokoro is a genius at playing at home! Tokoro-san’s Way of Enjoying Life

Speaking of masters of hobbies, it's the talent George Tokoro! He is affectionately called Tokoro-san! It doesn't look like you're working, and I think you're just playing around...? How can we make life more enjoyable, both at work and at play? ・・・・I will answer such a question. George Tokoro is a genius at playing at home! Tokoro-san's Way of Enjoying Life. George Tokoro is a "play genius" even at home

“Do you have clothes that fit petite women with an average height of 155 cm or less?”"Can petite women enjoy adult fashion?"I will answer these questions.CONIA founder Ayako Tanaka favors petite women (below 155 cm tall)

The secret to Konosuke Matsushita’s success in opening up his own path?

Konosuke Matsushita, the founder of Panasonic. He came here and learned a lot. What is the secret of Konosuke Matsushita's success in paving the way?I will answer these questions. Konosuke Matsushita laid the foundation of the Japanese economy and nurtured a large corporate group. His story of success and skill as a manager have attracted attention, and various people have studied his methods in the past, and many books have been written.

What is the relationship with Yin Yang Gogyo? Is Yuko Yoshino, who studied folklore, the reincarnation of a fox or a snake?

Ms. Yuko Yoshino has been unraveling folklore at random with the Yin-Yang Five Elements philosophy.What is folklore? Yin-Yang Gogyo? Who is Yuko Yoshino? I will answer these questions. It's been about 3 years since people began to say that in the age of 100 years of life. Until then, I was 70 to 80 years old. It's true that some people can live to be over 100 years old even before that, so I think I need to be prepared to some extent. Since then, I've been thinking about how to live the late evening.In the meantime, I found the life of Yuko Yoshino, a folklorist, in Nikkei Shimbun's "Compass for 100 years of life." I was fascinated by it.
スポンサーリンク
表現する言葉は半分も伝わっていないのが実態！その認識から変える
学習の効率を飛躍的に向上させる方法をお教えします！