Sushi and sashimi are delicious fish.

Different from that fish! “Don’t you know Sakana-kun?” “He’s very knowledgeable about fish!”

Currently, “Sakana-kun”, who is popular for his bright and fun personality and abundant knowledge backed by his passionate love for fish, is shrouded in mystery.

The movie “Sakana no Ko”, which is based on the half-life of Sakana-kun and starring Non, will be released on September 1, 2022.

さかなクンの一魚一会 ～まいにち夢中な人生！～ [ さかなクン ]
created by Rinker
Conclusion: When I was little, I wasn’t interested in fish at all.

Why is Sakana-kun’s hat a blowfish? A story that changed half my life from a fish lover

So this article is why he became a fish lover. “How was “Sakana-kun” born?” why are you wearing a hat? Is it a blowfish? “I tried to summarize the half-life of “Sakana-kun”.”

His father is Goro Miyazawa, a 9-dan Go player.

Sakana-kun is so well-known that when it comes to fish, it goes without saying that he has a deep knowledge of fish.

Even part-time jobs are always related to pet shops specializing in fish, sushi restaurants, and fish.

There are countless positions related to fish, such as the goodwill ambassador of Miyakojima Sea (Okinawa Prefecture), the honorary station master of “Nagisa Station” Tateyama (currently living in Tateyama City, Chiba Prefecture), the Ogasawara Islands PR Ambassador, etc. are just a few examples!

Everything in life is related to fish, and his stage name is “Sakana-kun”.

“Sakana-kun” is a quiet boy 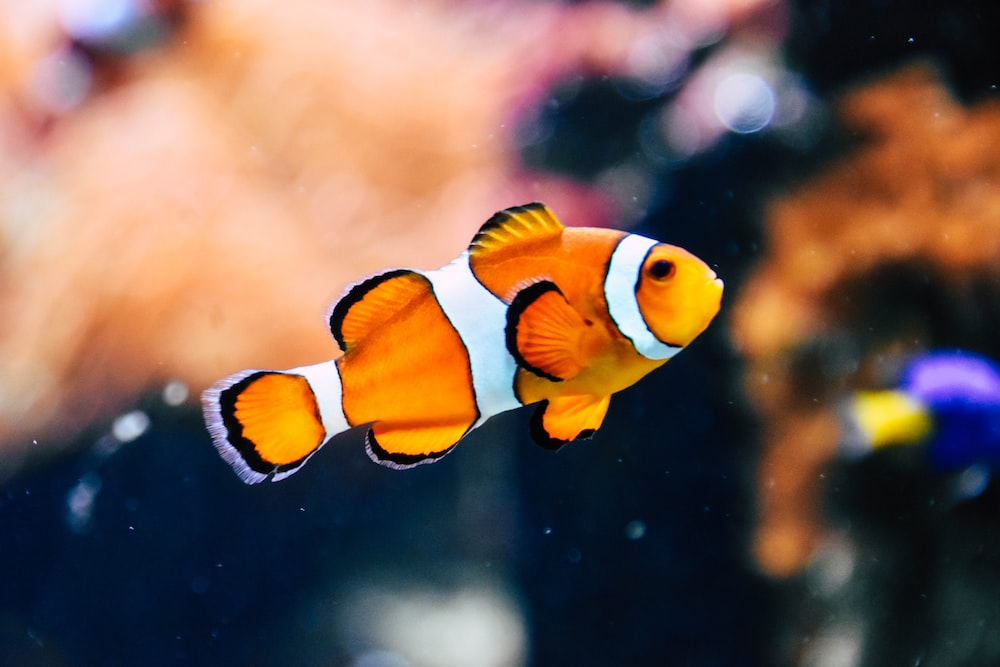 Masayuki (Sakana-kun) was born in Tokyo as the younger brother of two brothers. He was nicknamed “Mi-bo” or “Maa-chan” by those around him.

When he was young, he was a taciturn and quiet boy, but he was deeply absorbed in whatever he was interested in. His first interest was in “trucks”.

“Sakana-kun”, who liked to draw, was always drawing pictures of trucks every day.

After that, “Sakana-kun” moved to Ayase City, Kanagawa Prefecture, and entered elementary school, but he was an inconspicuous presence in class due to his quiet personality and lack of sense of exercise.

“I was shocked when I was a quiet kid” (Sakana-kun)

However, when I was in the second grade of elementary school, there was a big turning point…
One day during her break, her classmate scribbled on Sakana-kun’s notebook… and what was drawn there was an octopus.

Sakana-kun, who had never seen an octopus before, said, “Oh, how cute…”.

You will fall in love at first sight with its unique appearance.

“The moment I saw it, the octopus jumped out of my notebook.”
(Fish-kun)

The encounter with this octopus will change the rest of his life.

Ever since I saw the octopus graffiti, my head is full of octopuses.

When she got home, she said, “Mom, I want to see an octopus!”

She was overjoyed when she saw the little octopus that her mother had bought for her.

“He drew a picture with a magnifying glass, counting the suction cups many times. I really thought so. ”

Since then, the mother wanted to cherish Sakana-kun’s curiosity, so she went to buy octopus almost every day. Oh my God! It seems that he cooked octopus dishes every night for a month.

“Sakana-kun” who is obsessed with octopus, the nickname given is “Octopus”.

Why did such an octopus-loving boy turn into a fish-lover?

“Sakana-kun” transforms from an octopus to a fish

It happened when his mother took him to an aquarium to show him a live octopus. I am very excited to see my favorite octopus.

However! What caught my eye were the colorful fish swimming in the aquarium. The sight instantly captivated me.

Among them, I was particularly fascinated by the boxfish.

Even though there were big fish, it was a small fish that swam hard.

After going to the aquarium, I was asked to buy a fish encyclopedia, and I drew pictures of fish while reading it.

Every day, Sakana-kun studied hard about fish, and when he went to fishmongers, he would ask questions and annoy fish professionals.

“I know a lot about fish, so next time I’ll buy fish that I’ll never know.”

Then, gradually, the fishmonger,

“I don’t know either, but do you understand this?”

Until the end Thank you for reading.