Charles Schultz, creator of Snoopy. How did Mr. Schultz, who says, “I was born to draw cartoons,” come up with the characters of Snoopy and his friends?

Was Charles Schultz, the creator of the character Snoopy, a hikikomori?

As a child, she was shy and often spent time alone. All the manga she drew and submitted to her high school yearbook staff were rejected.

The cartoonist of “Peanuts”, a representative work known for Snoopy

What this article will tell you

Who is Snoopy’s author, Charles Schultz?

Influenced by his father, who was obsessed with newspaper cartoons, Schultz decided to become a cartoonist.

When he was 13 years old, his work based on his pet dog “Spike” was published in a newspaper.
Despite his poor circumstances, Schultz honed his own drawing skills with the encouragement of his mother and a cartoon course at the Federal School of Applied Cartooning (now the Art Instruction Schools).

Schultz was a young man who was unexpectedly terribly shy and was not good at talking to people. However, he stuck to one dream of “drawing manga” and continued to promote him. And one day, his dream will come true and he will succeed.

Schulz, who was clumsy and didn’t have many friends, met his friends for the first time in his company colleagues “Charlie Brown” and “Linus Maurer”.

Such people became models, and the characters of PEANUTS began to play an active role.

Schulz’s only dream is to draw “manga”♪

Today, it is so popular that it has been published in 2,200 newspapers in 21 languages in 75 countries.

Snoopy, which appears in the work, has become a too famous character with many fans all over the world.

What Schultz drew with a minimum of lines on a large piece of drawing paper is an event unfolding between a dog, a small bird, and children. I worked out the story from the events around me and drew the letters and patterns.

A baseball team that keeps losing to unrequited love. The mundane life was sometimes cynically projected with a witty imagination.

17,897 stories have been spun almost without rest for 50 years.
No assistant. I drew it all by myself.

“I didn’t let anyone help me with that. It was all about simplicity.”

However, Schultz’s life was far from smooth. The death of his beloved mother, enlistment in the army.

During his three years in the army, Schultz felt unbearably lonely. The harsh experiences he went through flowed into the personalities and style of the characters in “Peanuts.”

“My thoughts on the loneliness we all experience weigh heavily on Charlie Brown,” he said, adding, “From my time in the military, I know what it feels like to be anxious and uncomfortable. I understand.”

And, “Charlie Brown has become a worryer because he’s a worryer about all the worries in the world,” he says as if Charlie Brown were Schultz himself.

So Snoopy appears as a way to deal with that worry!

For example, Charlie Brown said that he would quit school and devote the rest of his life to making Snoopy happy, but when it turned out to be impossible in the end…

“I really thought I could devote the rest of my life to making you happy…I’m sorry it didn’t work out.”

“Don’t worry about it. I was happy all along.”

Schultz continued his dream of drawing comics, drawing stories of Snoopy, Charlie Brown and his friends until his death in 2000 at the age of 77.

A non-fiction story that spotlights Snoopy’s creator, Charles Schulz, “Snoopy and Charles Schulz’s Story, who always gave birth to PEANUTS” will be released on December 17, 2015 (Thursday).

Let’s go to the Snoopy Museum!

The draft is light and the black ink varies in shades. The pen can be carried freely. Karen Johnson, 73, director of the Charles M. Schulz Museum of Art in the United States, which owns the work, said, “He said that if you read the work, you would understand me. He wasn’t funny, but he was smart, lovely, and patient.” Is called.

*There is no dedicated parking lot for the museum.
*Parking services at Granberry Park are not eligible. 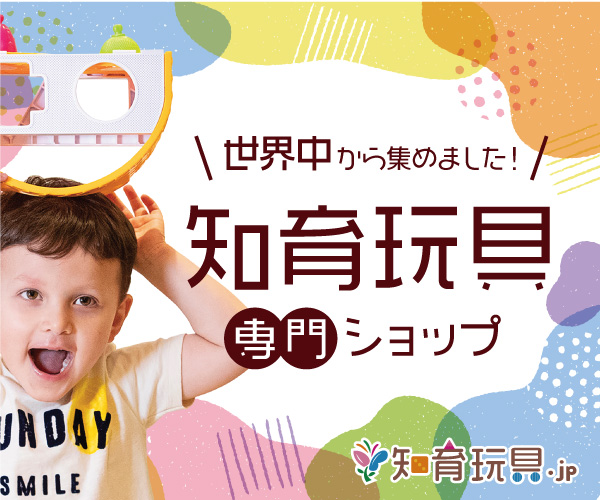 Hiroyuki Sanada explores the fascination of samurai living overseas, the samurai over the age of 60.

Many young people born in the Heisei era probably don't even know Hiroyuki Sanada himself. Marvel's "Avengers: Endgame" is the person who appeared briefly as the head of the yakuza, right? What kind of person is Hiroyuki Sanada? I will answer these questions.Hiroyuki Sanada is currently appearing in many overseas works!

There were many things in life, but the power to live learned from the elderly who succeeded even though they were late bloomers

It's never too late to learn. There were many late-blooming geniuses (late-blooming successful people) if you look into history.“What are the characteristics of late bloomers who succeeded? I will answer these questions. Whether you're in your 30s, 40s, or older, you can still make a name for yourself as a successful person if you have the courage to take the first step toward something new. Of course, we often hear that "the earlier you start learning, the better it is when it comes to mastering something" (the younger you are, the better). In addition, businessmen who are exhausted physically and mentally from busy days tend to give up on their dreams without taking on the challenge, saying, "It's reckless to start something new now."

Admire the muscles of Natalie Portman (Saw Love & Thunder)! You can be beautiful even at the age of 41

Natalie Portman who played the new hero in the movie "Thor: Love and Thunder". Natalie's well-trained and beautiful muscles have become a hot topic! Natalie's arm muscles are amazing! How did you get your artistic muscles?I will answer these questions.In the movie Thor: Love and Thunder, Natalie Portman is dressed in a costume that sometimes reveals his arm muscles. In other words, you can see the ridges of the muscles even at angles that are difficult to see.

4 ways to improve your luck Are you really taking action to increase your luck?

"That person is always lucky." Both are often asked, what is "how to attract good luck"?I will solve this question. 4 ways to improve your luck Are you really taking action to increase your luck? We often hear the saying, "Success is just luck." But someone says there is a science to "attracting luck".
スポンサーリンク
学習の効率を飛躍的に向上させる方法をお教えします！
大谷翔平流の活用からチャンスを切り開け！目標達成シートで人生を優位に進める！