Marvel’s “Avengers: Endgame” is the person who appeared briefly as the head of the yakuza, right? What kind of person is Hiroyuki Sanada?

Hiroyuki Sanada is currently appearing in many overseas works!

Hiroyuki Sanada has appeared in many overseas works such as the movies “Wolverine: SAMURAI” and “Life”, and is supported as an actor who is active around the world.

In this article, Hiroyuki Sanada, who is active as an actor.
With his high acting ability and handsome features, he has many fans not only in Japan but also overseas. I would like to introduce Mr. Hiroyuki Sanada!

Conclusion:
Hiroyuki Sanada has left a big footprint as an actor who is active not only in Japan but also overseas.
スポンサーリンク

Hiroyuki Sanada was born in 1960 and is currently 61 years old. I can’t see it very much, but it’s the 60th birthday.

Not many people know that he actually started out as a child actor.

When he was playing with the son of singer and actor Kokichi Takada, who lived in the same apartment building, he was scouted by people involved in the entertainment industry and worked as a model for magazines for children.

In 1974, he appeared in the movie “Direct hit! Hell fist”, but after entering high school, he decided to concentrate on his studies on the advice of his master, Shinichi Chiba, and temporarily withdrew from performing arts activities.

In 1978, he passed the audition for the movie “The Conspiracy of the Yagyu Clan” and resumed his entertainment activities in earnest.

After re-debuting, due to Shinichi Chiba’s naming, he came to call himself “Hiroyuki Sanada” by combining “Shin” from Shinichi Chiba and “田” from Master Chiba’s real name (Sadaho Maeda). 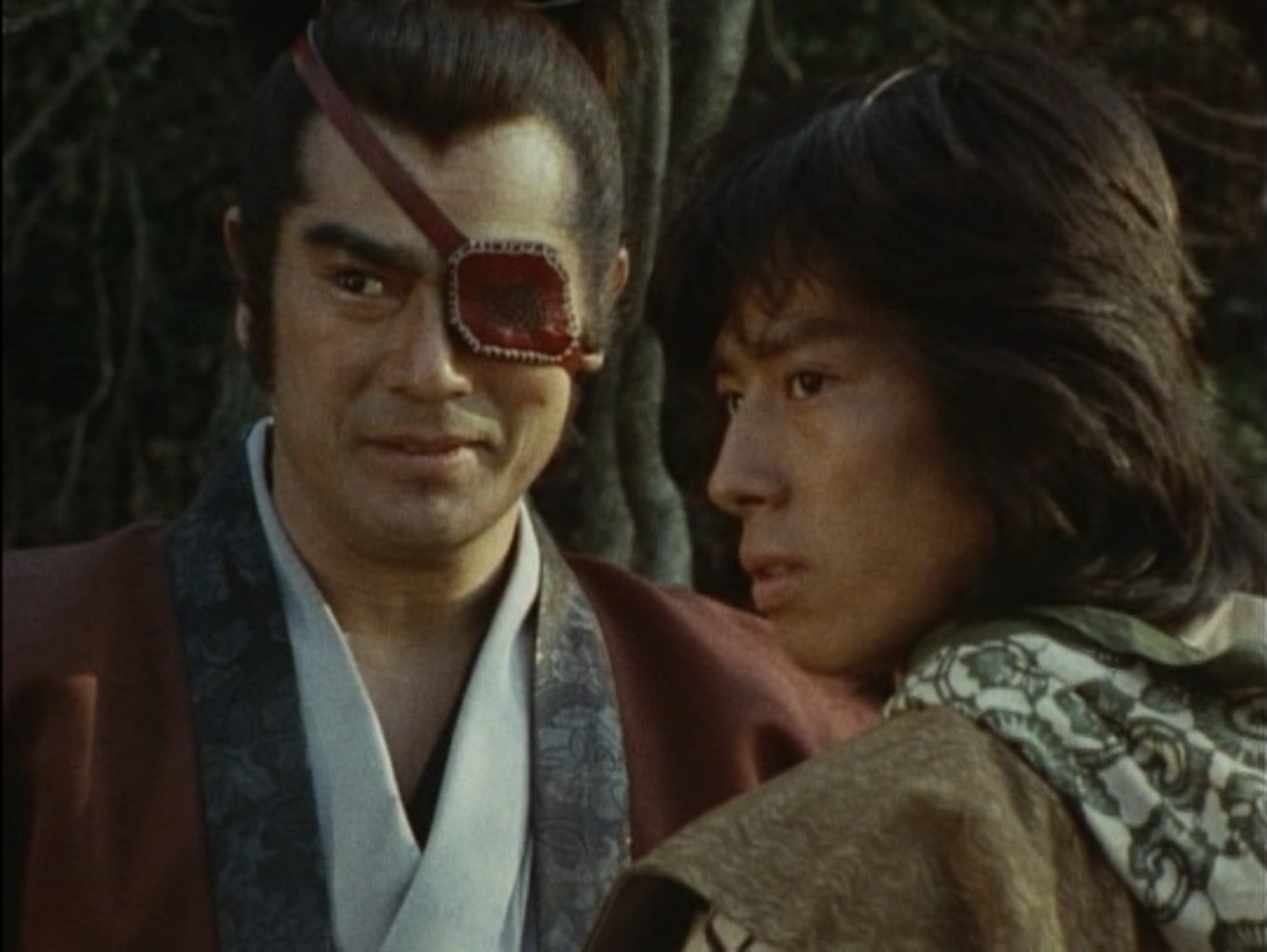 She starred in the TV drama “Message from Space: Ginga Taisen”, and after she entered the Nihon University College of Art, she enrolled in the Tatefight Doshikai and worked to improve her swordfight.

In particular, the “Kage no Gundan” series starring Shinichi Chiba was a popular program for adults on air at 10 o’clock at night.

Among them, Hiroyuki Sanada, who was in his early twenties at the time, was the perfect match with Etsuko Shihomi.

He was not only an action actor, but also a playwright, so he appeared in more and more films during this period.

Among the actors who have belonged to JAC in the past are Shinichi Tsutsumi, Tsuyoshi Ihara and Junichi Haruta.

At that time, Hiroyuki Sanada was also popular as an idol due to his popularity, so he appeared on singing programs as a singer. In “Dotonbori River”, he went to bed with Keiko Matsuzaka, and in “Satomi Hakkenden”, he played a romantic scene with Yakushimaru Hiroko. Finally, I started walking on the path to becoming an acting actor. 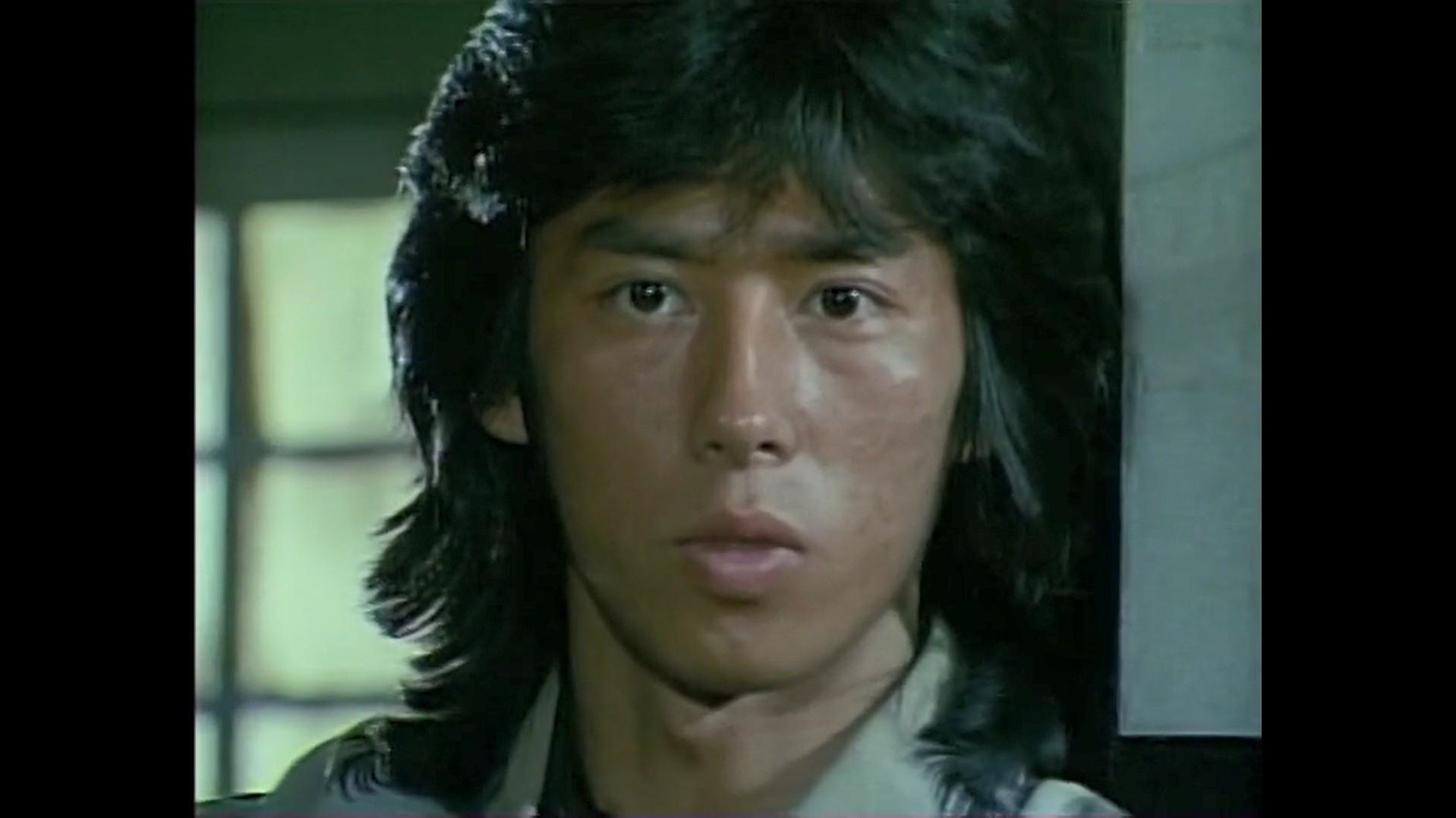 After traveling abroad to wait for the stage where Al Pacino appears, the desire to expand overseas may have become stronger, probably because of the 1982 Hong Kong movie Ninja in the Dragon’s Den. ), he will also advance outside of Japan as a Japanese action star, Duke Sanada, following his master Shinichi Chiba’s Sonny Chiba (Sunny Chiba).

After that, he became independent from JAC in 1989, married actress Satomi Tezuka in 1990, and had two boys.

His global expansion is going well, and he appeared as the only Japanese cast member in the Royal Shakespeare Company’s production of King Lear (directed by Yukio Ninagawa).

He was praised for his acting ability as well as his achievements as a bridge for cultural exchange between Japan and the United Kingdom.

He was made an Honorary Fifth Officer of the Order of the British Empire by Queen Elizabeth II.

2002’s “Twilight Seibei” was nominated for the Academy Award for Best Foreign Language Film and swept all film awards. relocate to

At the inaugural Green Planet Film Awards in 2010, he was named “Most Active Asian Actor in Hollywood”.

In 2013, when he appeared as Kuranosuke Oishi in the movie “47 Ronin” starring Keanu Reeves, Keanu said that he was impressed by Mr. Sanada’s remarks about the work, saying “Simple & Deep”. I expressed my respect by calling him “master” because of his posture.

It seems that Hiroyuki Sanada is still active outside of Japan. He is Mr. Hiroyuki Sanada, who doesn’t make an obvious impression like Mr. Ken Watanabe, who is a hot topic, but I understand that he has a solid track record overseas.

By the way, I’m curious about the current income in Hollywood here…

Looking back in the past, it is said that Hiroyuki Sanada, in his early twenties, who appeared in many period dramas as an action idol during the JAC era, was paid a monthly salary.

JAC, led by Mr. Shinichi Chiba, is famous for its strictness, and it seems that the surrounding staff sympathized with the voluntary practice in addition to the daily special training for the intense stunt scenes, in addition to shooting from early morning until late at night.

Under such circumstances, it seems that their monthly salary is about 100,000 yen.

The wages of actors overseas are not as high as in Japan, and it is said that if you act in one movie, you can buy a house with a swimming pool. The more I say it, the more I agree!

Mr. Hiroyuki Sanada’s current income in Hollywood seems to be an order of magnitude higher than his activity level in Japan. You can think of it.

Hiroyuki Sanada will appear in the movie “Bullet Train” to be released in September 2022.

He will also appear in the movie “John Wick 4” starring Keanu Reeves, which is scheduled to be released in March 2023.

“The Last Samurai” has received high acclaim overseas, and is one of the reasons why Mr. Hiroyuki Sanada is known overseas.

Hiroyuki Sanada has left a big footprint as an actor who is active not only in Japan but also overseas. From now on, I’m sure you’ll be able to show us a great performance. I have high hopes for Hiroyuki Sanada in the future.

The history of Calpis dates back to the Taisho era in Japan, when Kaiun Mishima developed a lactic acid bacterium inspired by ○○○.

I love Calpis! You can find it in drink bars as a matter of course. By the time I was born, I already had Calpis... When did Calpis start selling? What is the history of Calpis? I don't know much about it, but let's learn together! I will answer these questions. Calpis, which we casually drink, went on sale in the Taisho era, a surprisingly long time ago. What's more, when it was first released, it was a surprise that it was sold as a product that strongly appealed for its nutritional tonic. If you ask why Calpis was born in the world, you will change your view of Calpis!

Morgan Freeman’s best movie [How to find the best life] Gives you the power to live!

The secret to Konosuke Matsushita’s success in opening up his own path?

Konosuke Matsushita, the founder of Panasonic. He came here and learned a lot. What is the secret of Konosuke Matsushita's success in paving the way?I will answer these questions. Konosuke Matsushita laid the foundation of the Japanese economy and nurtured a large corporate group. His story of success and skill as a manager have attracted attention, and various people have studied his methods in the past, and many books have been written.

American car What is the enthusiasm of Henry Ford, the founder of Ford, to make cars?

Do you know an American car maker called "Ford Motor"? As many of you may have heard, Ford is a major American automaker.Japanese car manufacturers are also famous. There are many such as "Toyota", "Nissan" and "Suzuki". Interested in American car Ford! "What kind of company is Ford?" who is the founder? "I want to know the history of automobiles!"I will answer these questions.American car What is the enthusiasm of Henry Ford, the founder of Ford, to make cars?

What is the relationship with Yin Yang Gogyo? Is Yuko Yoshino, who studied folklore, the reincarnation of a fox or a snake?

Ms. Yuko Yoshino has been unraveling folklore at random with the Yin-Yang Five Elements philosophy.What is folklore? Yin-Yang Gogyo? Who is Yuko Yoshino? I will answer these questions. It's been about 3 years since people began to say that in the age of 100 years of life. Until then, I was 70 to 80 years old. It's true that some people can live to be over 100 years old even before that, so I think I need to be prepared to some extent. Since then, I've been thinking about how to live the late evening.In the meantime, I found the life of Yuko Yoshino, a folklorist, in Nikkei Shimbun's "Compass for 100 years of life." I was fascinated by it.
スポンサーリンク
徳川家康役を演じる俳優「どうする家康」松本潤はハマるのか？
素敵な女性と言われたい！ いい女の条件の７つのポイント！